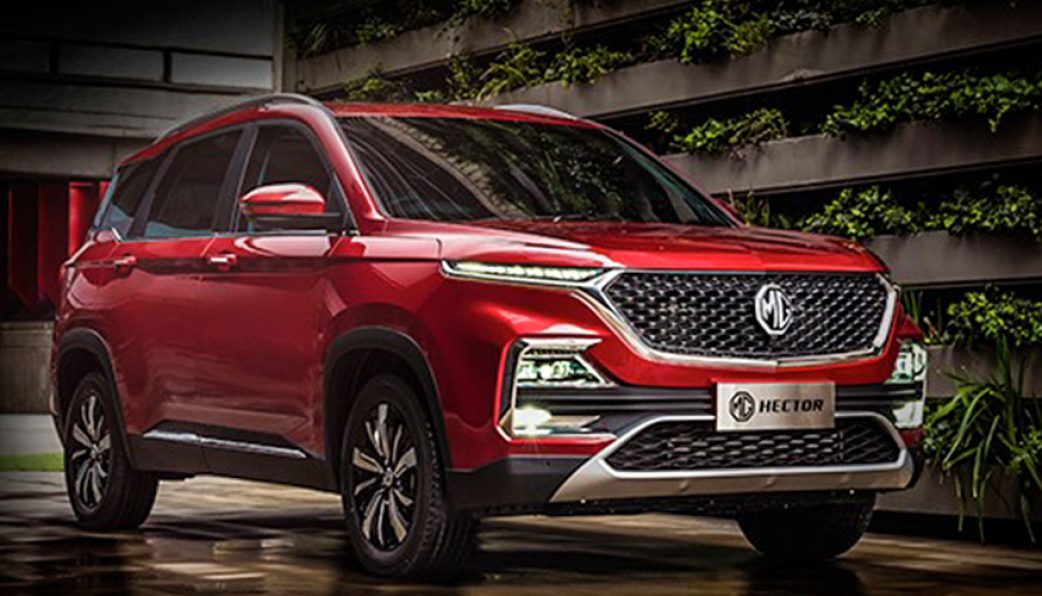 Morris Garages is a British Company, now they are in partnership with Rancon Group and they are going to operate their business here in Bangladesh. The iconic automobile brand Morris Garages launched its business operation in Bangladesh, as the country is now known as one of the fastest growing economics and there are lots of demands for luxury vehicles.

The British automotive company is now in partnership with Rancon Group in order to operate their business in Bangladesh.

On Thursday the Rancon Group has celebrated the launching ceremony with Morris Garages here in Bangladesh with their new model of car named as MG ZS model. The company will bring other models of the brand later on, depending on the demanding of the market.

Authority of Rancon group said Bangladesh is one of the countries that has a fastest-growing economics and higher GDP, that is reason behind to bring cars like MG here as there would be an alluring demand from the market.

They also added that though the journey of MG starts with MG ZS in Bangladesh, in near future there would be some exciting models, including technologically advanced crossover sports utility vehicle HS, value hatchback MG3 and electric car ZS EV will be available.

A reasonable price of 26.5 lakh TK has been considered for the new five-seater MG ZS crossover with an advanced technology, smart design and family ready built. The new MG S is packed with LED daytime running lights, intelligent technology, cruise control, an eight-inch color touch screen, Bluetooth, satellite navigation, sensor, reversing camera and so on, according to a given statement from Rancon Group. It is also added that the model is also available with a choice of 1.00 and 1.5-liter turbo engine.

The new MG ZS is available in MG’s flagship showroom located on the Bir Uttam Mir Shawkat Road in the capital city of Bangladesh.